Volume Shadow Copies Service is a technology developed by Microsoft to take restorable snapshots of a volume.

Since itopia WorkAnywhere automates the provisioning of Microsoft Windows Virtual Machines (VMs) in the Google Cloud, customers can take advantage of a number of Microsoft technologies and tools.

Volume Shadow Copy Service (VSS) is a feature in Microsoft Windows that allows the OS or applications to periodically take "point-in-time snapshots" of an entire disk without locking the filesystem. This allows Windows (or the application) to perform backup operations against the disk without worrying about changes that may occur while the backup is running.

One implementation of VSS is the Shadow Copies feature in Windows Server (called Restore Points in client versions of Windows). You enable and schedule Shadow Copies on a disk, and you can then restore a file, folder, or the entire volume. Shadow Copies are "differential, block-level backups", meaning they only capture the changed bits of each file and so do not require a lot of storage space. They are also fast and easy to recover directly from Windows.

Why Should I Configure VSS in My Deployment?

itopia's Cloud Automation Stack (CAS) feature lets you schedule server-level snapshots of all servers in your VDI environment. These snapshots are created directly in your Google Cloud project (using the VM snapshot functionality in GCE) are useful for recovering servers after a critical failure such as disk corruption or a failed Windows update. However, recovering individual files or folders from these snapshots is difficult and time-consuming.

Shadow Copies are useful for recovering user files that were accidentally deleted or modified and should be used in conjunction with CAS Snapshots to provide a comprehensive data protection solution. 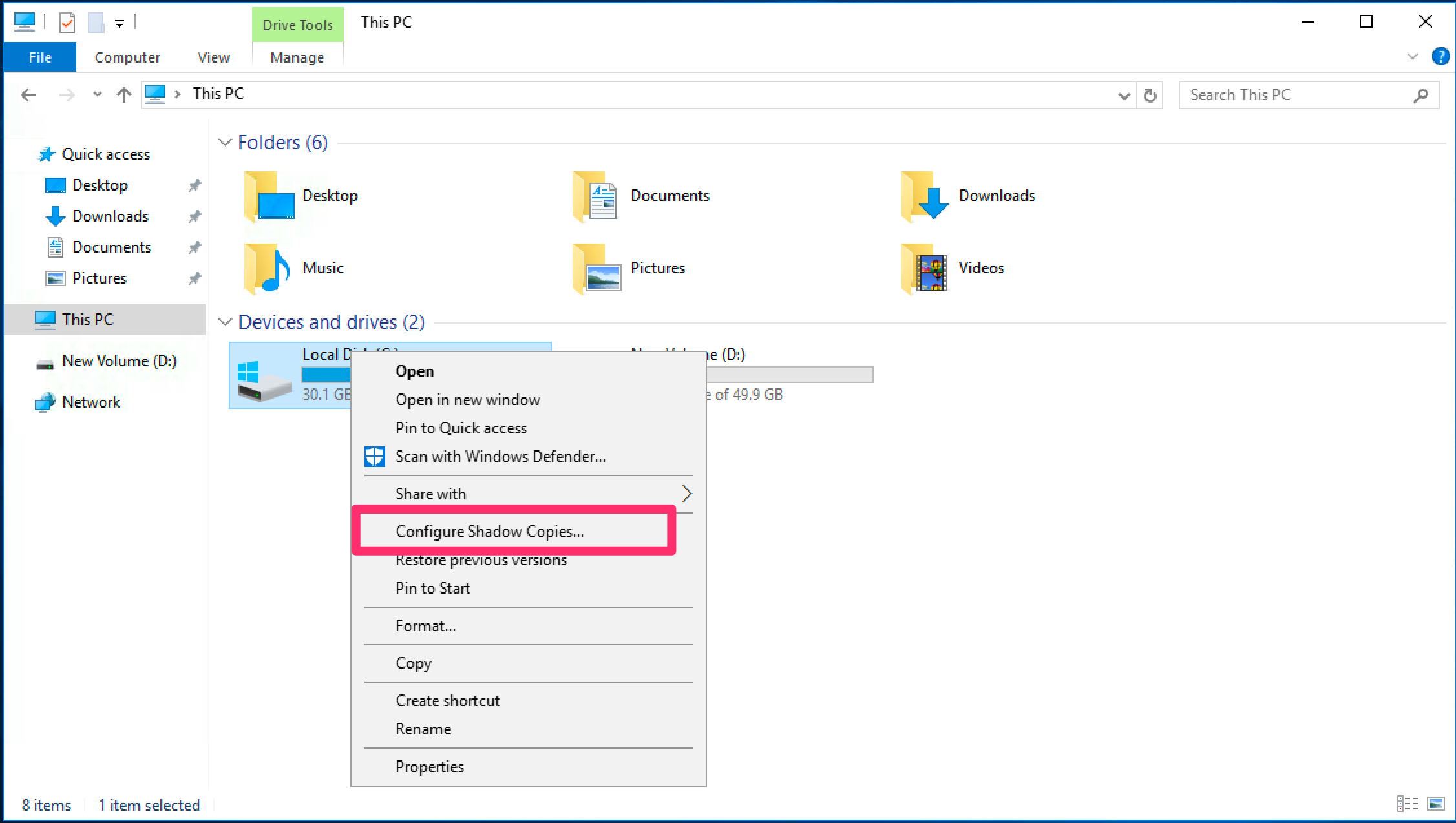 3. In the Shadow Copies window, ensure the volume is still selected and click Enable. Windows will create the first Shadow Copy with the settings you implemented and will use the schedule to create subsequent Copies. 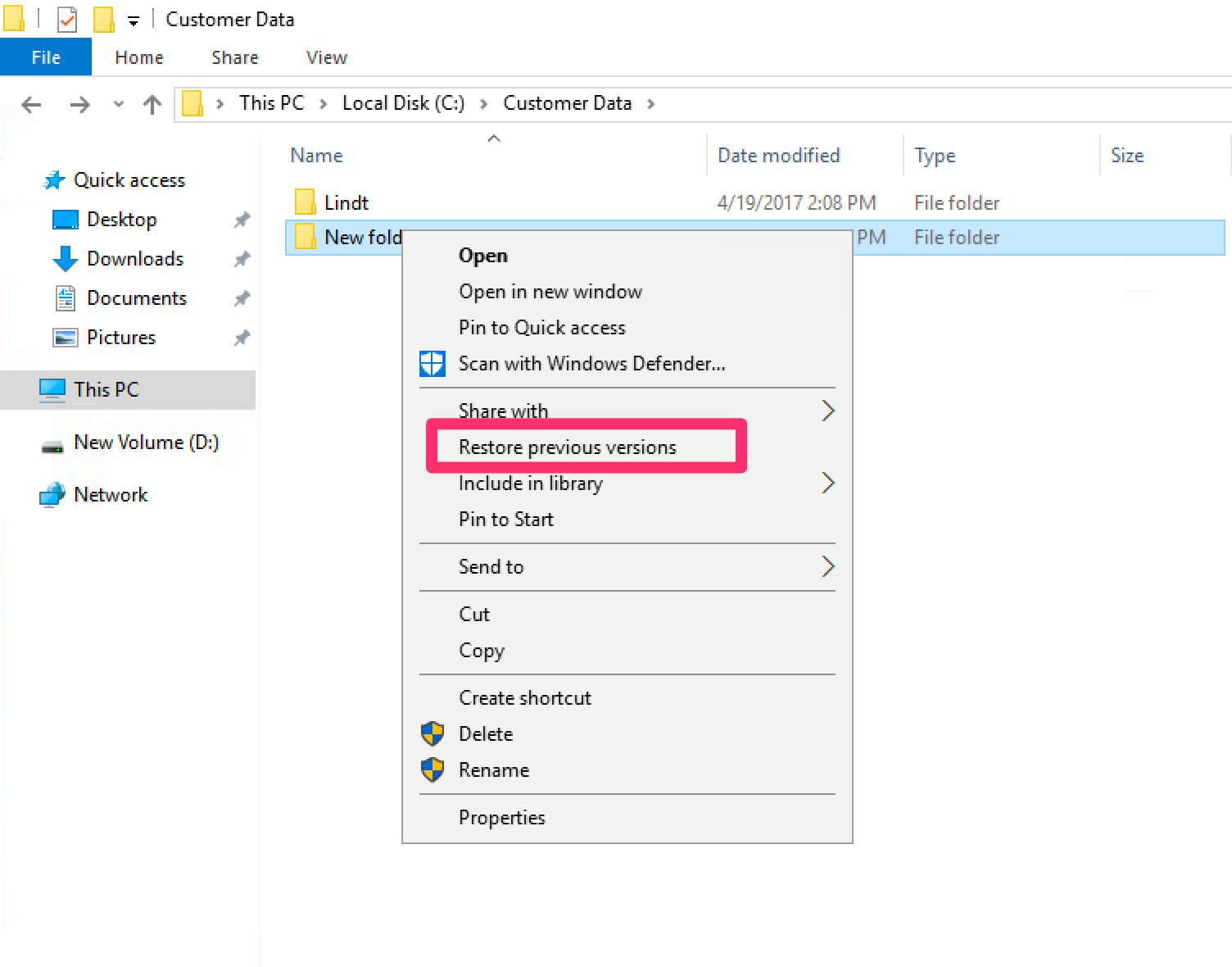 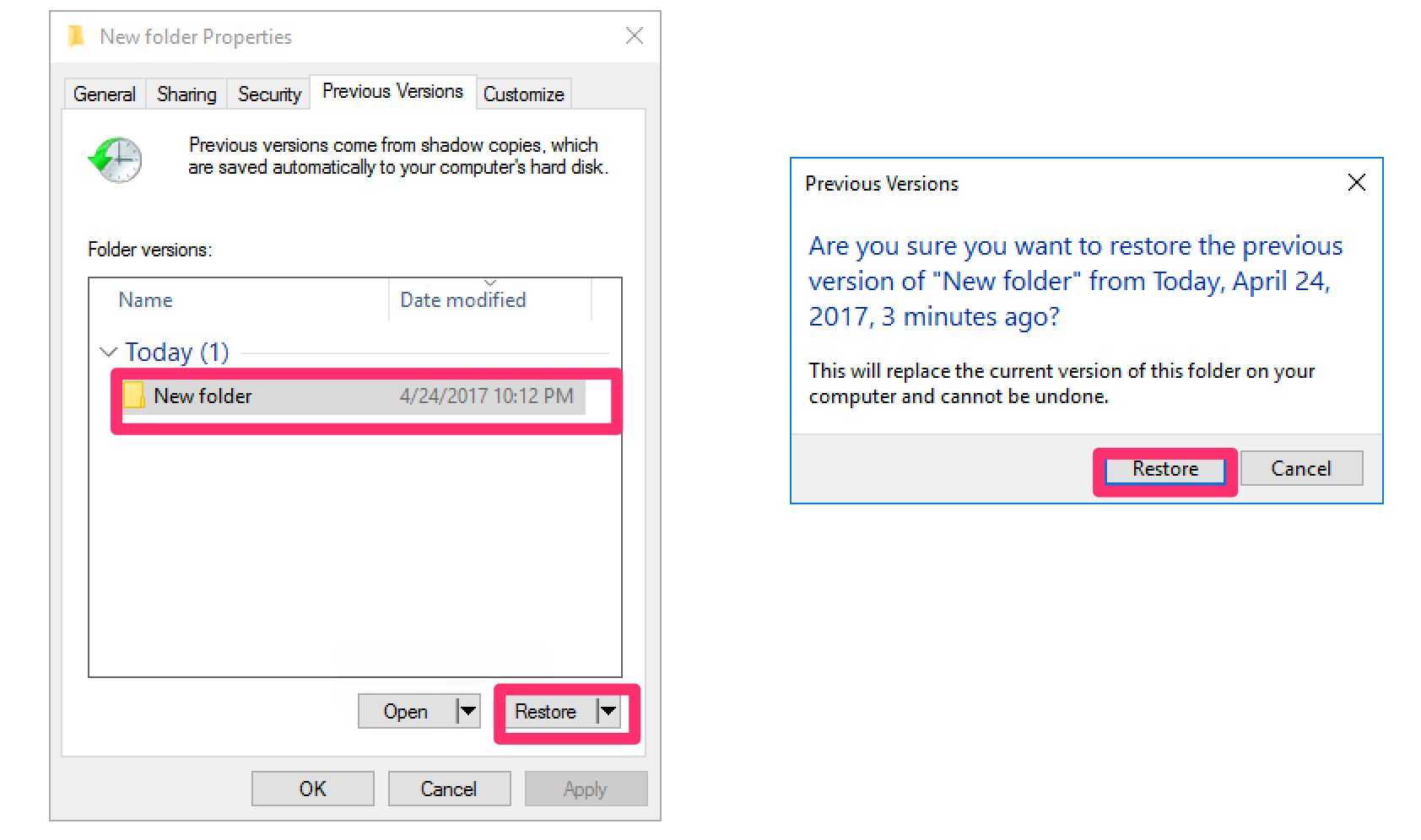 3. Click OK in the final two boxes and the process is complete. 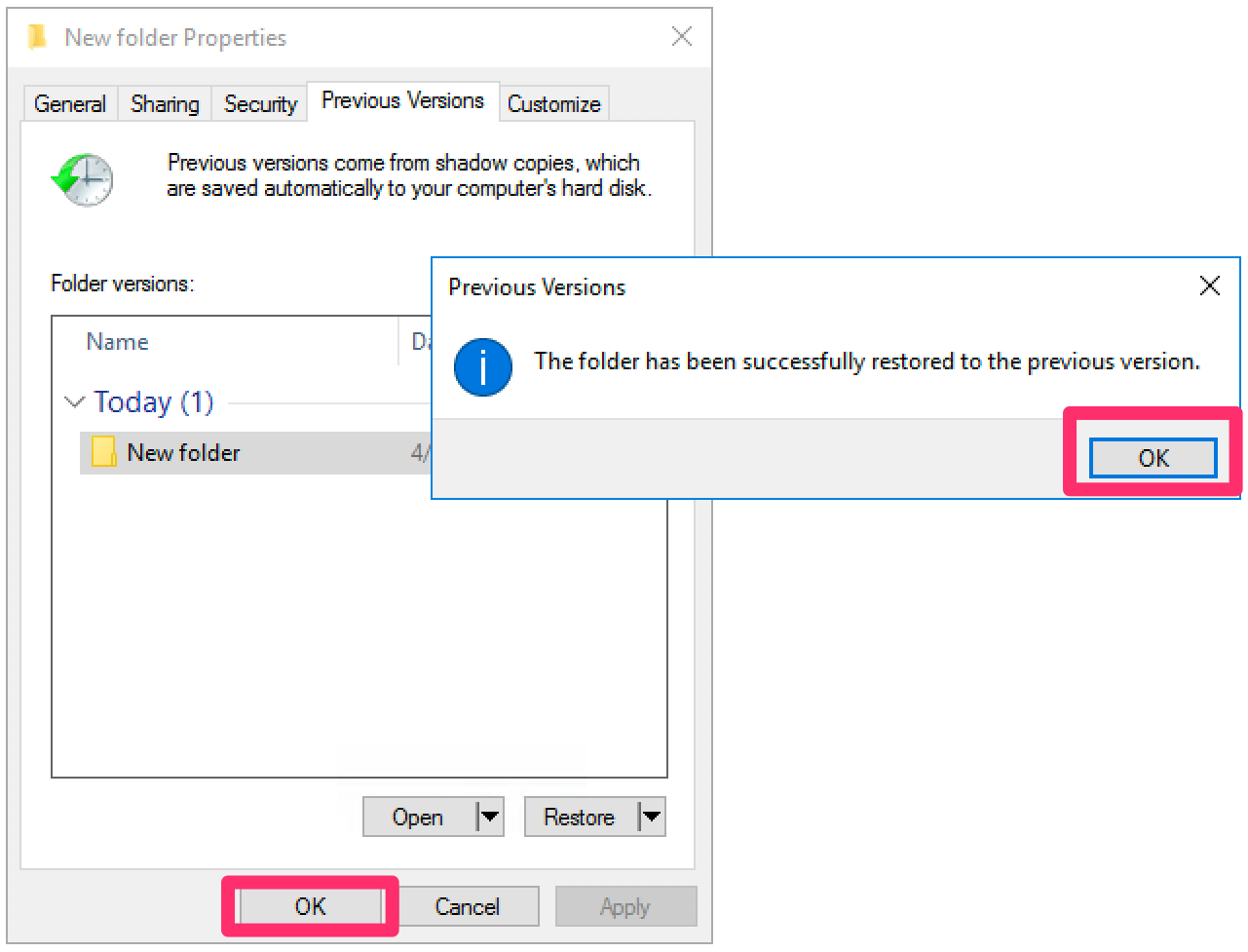 Deploy Windows Apps and Desktops on Google Cloud with itopia.

Learn More
Did this answer your question?